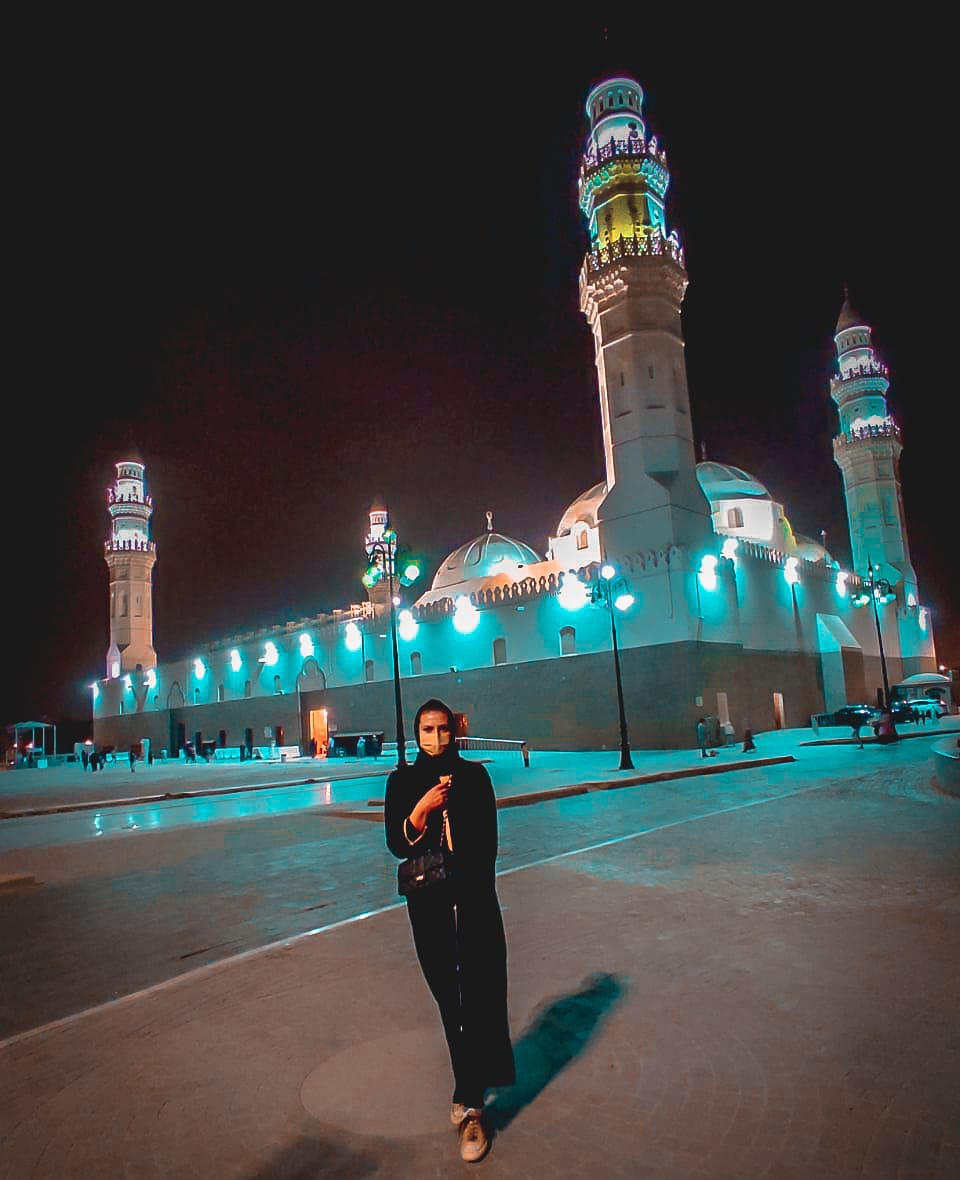 Interview with Dajana – nurse in NGHA hospital in Riyadh

I’m not going to lie, first three months were hard. New town, new hospital, new colleagues, totally different health system… There were some days where I doubted myself and thinking how I will never learn all those new things. But after the probation period, all of those things started to get easier day by day. Regarding the cultural shock, I didn’t experienced it in a “cultural” way, meaning that I didn’t have a hard time adjusting to live in a muslim country. My love towards arabic history, culture and language is actually the main reason why I moved to Saudi Arabia. So my cultural shock was more about adjusting to new hospital and the way of working in saudi health system than it was adjusting to new culture.

I get that question a lot! Objectively speaking, Saudi Arabia is a country which is totally different than anything we (Europeans) are used to. But to be honest, as a woman who likes to roam around all by herself, I have never felt more safe anywhere than I feel here in Saudi, for example. My point is – yes, media is important in spreading the news but sometimes the truth lies in informations you get from people who are living in Saudi, not the media.

Saudis are wonderful! They  are kind and generous, they really want you to feel here like at home. And not just Saudis, here are a lot of Yemeni, Emirati, Qatari, Omani people who are just as nice as Saudis. I always tell, there is something in arabic hospitality that we Europeans can not understand 🙂

Yes, in Zagreb I was working in biggest hospital for gynecology and obstetrics and here in Saudi, the hospital is even bigger! The main difference is, I would say, in policies and procedures. Also, what people sometimes don’t understand is that there are  big differences in health care if your patient is, for example, from some south european country or from some asian country, physiologicaly speaking. For example – back in Zagreb, if I had a patient whose hemoglobin was lower than 100, most likely I would administer IV Iron. On the other hand, here in Saudi, I will administer IV Iron only if the hemoglobin is lower than 80.

Yes, I would say administration of medications. According to the JCI standards, all the medications have to be administered with a scanner which gives no space for some medication errors – you can not give wrong medication to the patient or give a medication in different time than ordered or even give a wrong dose because the scanner is going to warn you.

Since I live in Riyadh, the capital, I always have something to do on my days off. Ether I book some trip to the desert, or I attend some evens. When I have few days off in a row, I usually book a flight and I visit some other town. Saudi has 13 big regions and every of them is like a state for itself and you have some interesting things to do. For example, most of the people don’t know that now, in the winter months, in Tabuk region you can enjoy the snow while in Jizan region on the south, you can enjoy sandy beaches and the sun.

Dajana, thank you very much and good luck!

This website uses cookies to improve your experience while you navigate through the website. Out of these cookies, the cookies that are categorized as necessary are stored on your browser as they are essential for the working of basic functionalities of the website. We also use third-party cookies that help us analyze and understand how you use this website. These cookies will be stored in your browser only with your consent. You also have the option to opt-out of these cookies. But opting out of some of these cookies may have an effect on your browsing experience.
Necessary Uvijek omogućeno
Necessary cookies are absolutely essential for the website to function properly. This category only includes cookies that ensures basic functionalities and security features of the website. These cookies do not store any personal information.
Non-necessary
Any cookies that may not be particularly necessary for the website to function and is used specifically to collect user personal data via analytics, ads, other embedded contents are termed as non-necessary cookies. It is mandatory to procure user consent prior to running these cookies on your website.
Spremi i prihvati